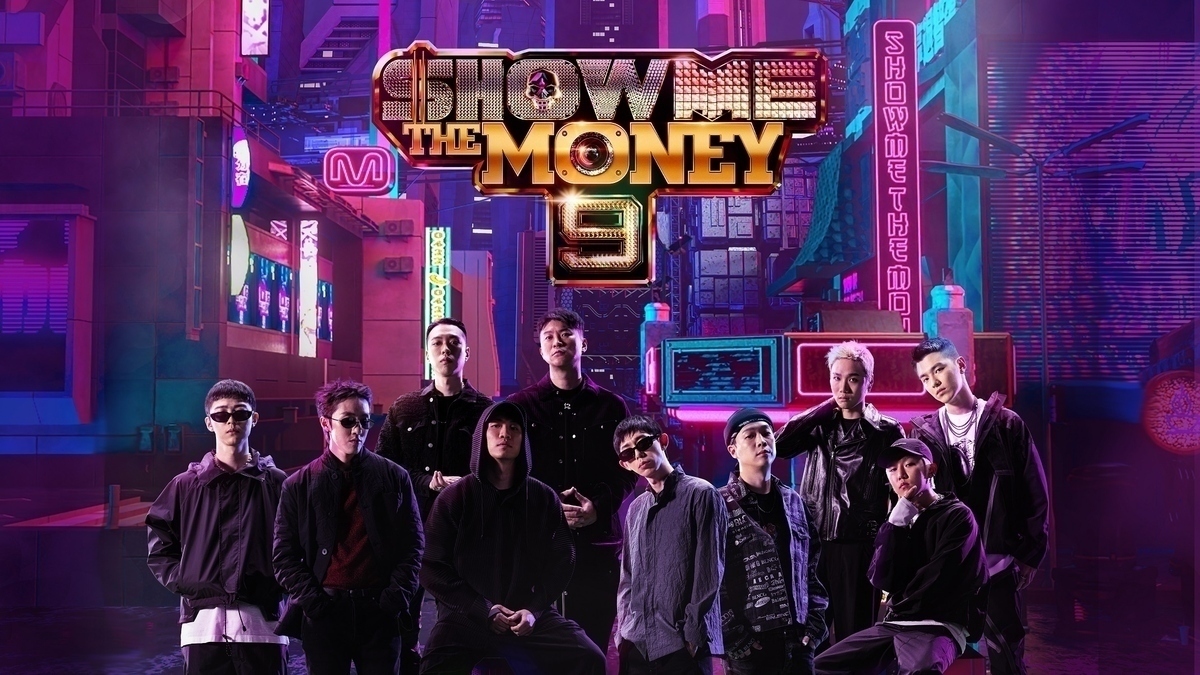 First broadcast in Japan on Mnet from January 21 2021 , was decided.

WHO IS THE NEXT YOUNG BOSS? The HIPHOP war that shakes the whole world begins again! The producers this time are Dynamic Duo & BewhY, CODE KUNST & Paloalto, Zion.T & Giriboy, JUSTHIS & Groovy Room.

So many people select good rappers and engage in fierce team competition! The winner will be given the title of “Young Boss”, which means the new protagonist of the Korean HIPHOP scene, and will be given not only the winning prize but also high-class support for active music activities! This season, popular idols such as PENTAGON Wooseok and Stray Kids Changbin will participate as well as active rappers and unknown talents. Furthermore, Swings, who has been a producer three times in the past, will participate as a challenger! Who is “Young Boss” who stands at the top of 23,000 applicants, the largest number in the history of the program? ?? Don’t miss the incandescent battle that will liven up the Korean hip hop world!

BTS (BTS) will appear on TBS’s special program to be broadcasted in December! Expectations rise for exclusive interviews

NiziU will appear for the first time on “Shabekuri 007” broadcast on November 23 … Audition for variety member selection! ??