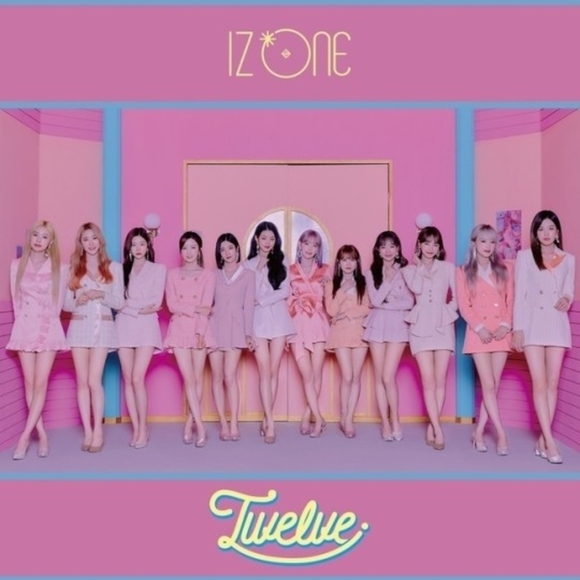 Photo = SWING Entertainment, Off the record

Girls group IZ * ONE will make a comeback in December.

The agency’s agency, SWING Entertainment, announced today (17th) through Newsen that “IZ * ONE has confirmed its comeback on December 7th.”

Their comeback has been about 6 months since their 3rd mini-album “Oneiric Diary” released in June this year.

In addition, it has been decided to appear at Asia’s largest music award ceremony “2020 MAMA (Mnet ASIAN MUSIC AWARDS)” to be held on December 6, and there is a lot of interest in whether to perform a new song.

IZ * ONE recently reported that it was “not yet decided. It is under discussion” about the dissolution in April next year.

BTS (BTS) will appear on TBS’s special program to be broadcasted in December! Expectations rise for exclusive interviews